Where Is The Outdoor Industry? Oh...Hello There...

There are many conversations on social media about why there aren't more "big name companies" involved in obstacle course racing, despite the high numbers of participation. The general consensus seems to be that either the numbers aren't big enough for the large companies to get involved, or, those companies still believe that OCR might be a passing fad.

Personally, I have always wondered why more outdoor industry companies, specifically, haven't gotten involved, as most OCRs are held in places that would clearly make them "outdoor events" (parks, forests, mountains) and they don't require equipment beyond what most companies already manufacture.

Outside of Reebok's All-Terrain shoe series, most people wear shoes that are made for trail running. Some brands, like Inov8 and Icebug, have made some design changes and applied some marketing initiatives towards the OCR crowd, but most companies don't. Basically, they have a whole potential consumer group in OCR that they give little time and energy to, even though they can do it with an existing product.

The best example is Salomon. Despite the fact that many people wear Salomons for races and to train in, Salomon doesn't care one bit about OCR. They say OCR doesn't fit "the mountain athlete image," even though the top Spartan races are all in the mountains.

I understand the idea of maintaining a particular brand image, I just don't think their rationale applies very well. Even when people aren't racing, many of them are out in the mountains running and hiking and climbing. You know, mountain activities. On Facebook I see people in shorts and tights and technical clothing, like base layers and fleece and puffys. Clearly, this falls within the domain of the outdoor industry. (I understand that there is a large part of the OCR population that focuses more on gym-based, CrossFit style training, but the large numbers of people who spend time training outside is obvious.)

Who knows, maybe the outdoor companies don't feel like they have to market or cater to the OCR crowd because people will by their stuff anyway.


By partnering with Spartan and designing OCR-specific shoes and gear, Reebok has made the biggest commitment to the industry. And they should be commended for their investment. Reebok isn't anywhere close to an "outdoor company" (their bread and butter these days seems to be in CrossFit, Les Miles, and UFC), but they have done a decent job of creating products more in line with OCR needs.

But if an outdoor company had just one shoe that worked well for OCR, that company would also inherently already have a number of other pieces of appropriate training gear. They wouldn't have to design and manufacture anything new or different.

Two weeks ago my friend Joe Gray (6 time USA Mountain Runner of the Year) called me and told me that he had ended his contract with SCOTT Sports and was pursuing another shoe company. I found out last week that he signed with Merrell.

I went to the Merrell website to look around at their current shoe models and found this:

You can find the link here.

So....wow. Hello there, Merrell. Welcome to the OCR industry!

I am curious to see whether Merrell designs a shoe with a few more OCR features or just sticks with their current trail shoe line.

Will other outdoor companies start to take a look at OCR? Will Reebok expand their OCR line and start creating more outdoor oriented gear? Or, are the 4 million people doing OCRs still too small of a crowd to make anyone care?


Joe DeSena has talked about his mission of getting people off the couch, and I applaud his success at fostering the growing OCR population. But it doesn't stop there, does it? Doesn't it also mean just getting people outside? Maybe even going in to the forest or the mountains on the weekend? Surely we can't just rely upon occasional races to fulfill that "get off the couch" obligation, can we? Is the goal just participants on race day? Or is it a lifestyle change?

In my mind, OCRs could be the transitional phase between "off the couch" to a lifetime of hiking and climbing and cycling and kayaking and exploring. To me, OCR is about empowerment and confidence; learning to find happiness and contentment through activity rather than objects. You don't need OCR to do that, but for many, OCR has become the pathway. This is the gap that I think outdoor companies can fill.

So what is your preferred racing and training gear? And why do you choose what you choose? 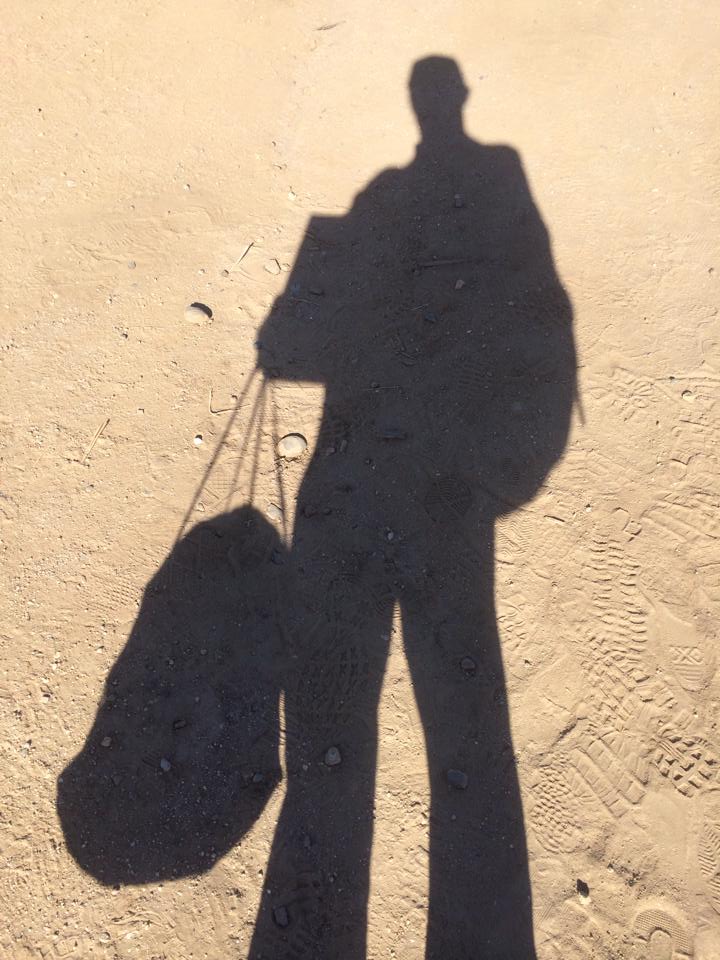